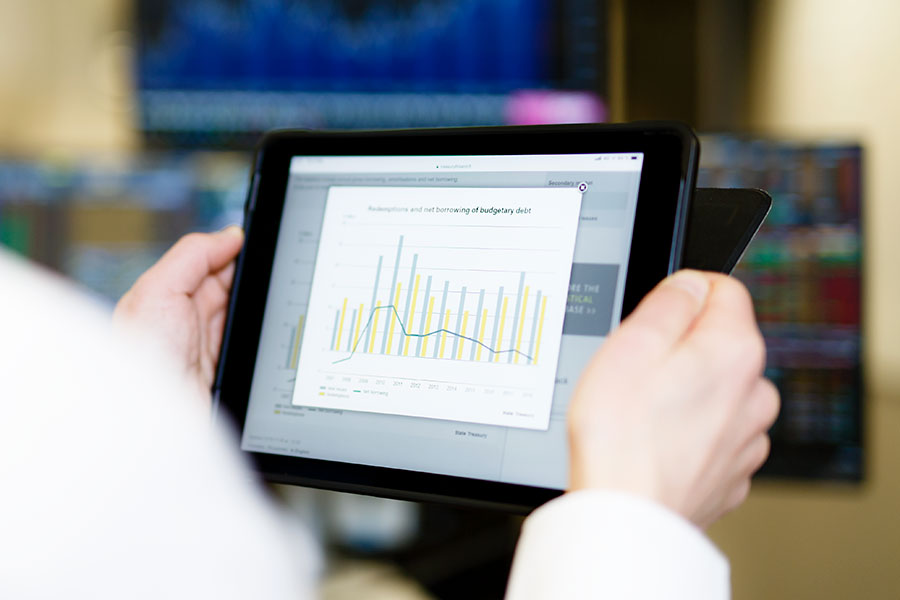 The central government deficit has continued to shrink in line with the previous month.

The cash flow of financing, mostly consisting of the net change in government debt, has also increased by EUR 6,950 million (EUR 4,830 million). Thus, the change in the government’s liquid assets of EUR 4,755 million is multiple times compared to the corresponding time of the previous year (EUR 296 million in 9/2021).